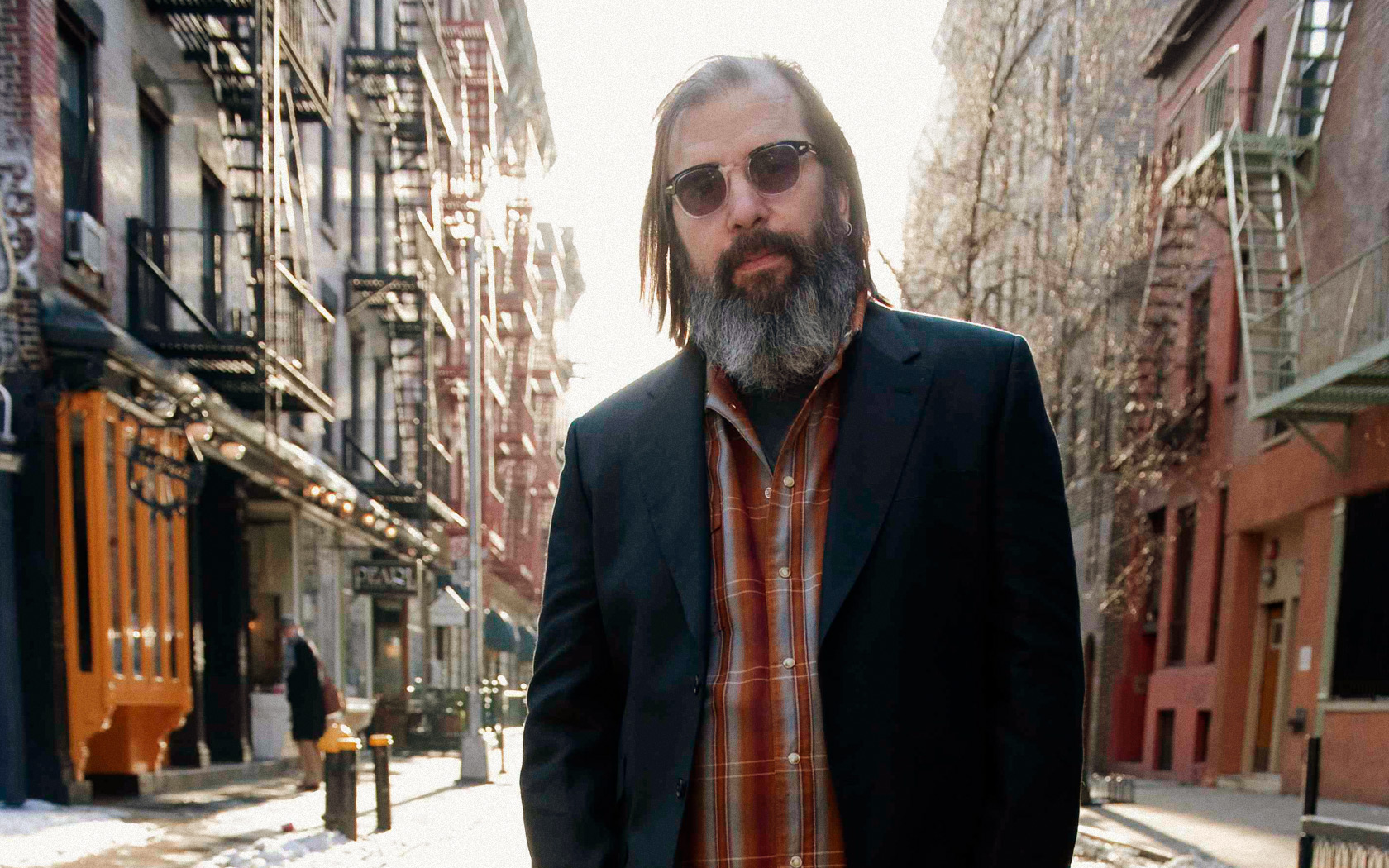 Stephen Fain “Steve” Earle ( (born January 17, 1955) is an American rock, country and folk singer-songwriter, record producer, author and actor. Earle began his career as a songwriter in Nashville and released his first EP in 1982. His breakthrough album was the 1986 album Guitar Town. Since then Earle has released 15 other studio albums and received three Grammy awards. His songs have been recorded by Johnny Cash,Waylon Jennings, Travis Tritt, Vince Gill, Shawn Colvin and Emmylou Harris. He has appeared in film and television, and has written a novel, a play, and a book of short stories.