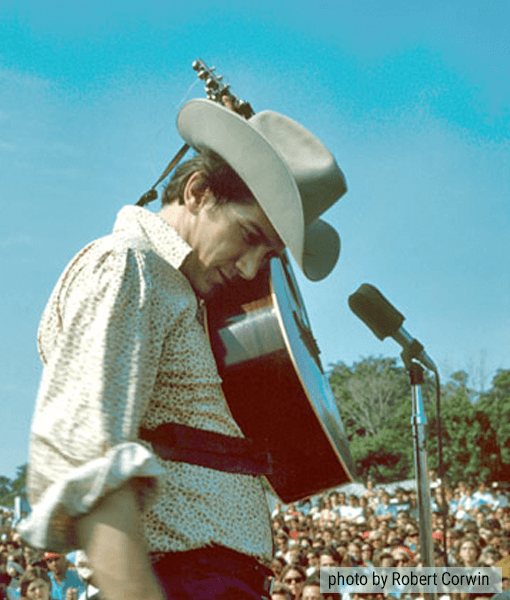 No Refunds if not cancelled prior to 24 hours before Show

Phil Ochs Song Nights – Many performers have taken part in them, and many more will be invited in the future. Some of the regulars include Emma’s Revolution (Pat Humphries & Sandy Apatow) , John Flynn, David Roth, Greg Greenway, Kim & Reggie Harris and Magpie. In 1994 we made our first foray into Canada, doing a show in Toronto, in 1996 we did a min-tour covering 8 cities in the mid west, and in 1999 we went to 7 cities in the mid west including a major tribute to Phil at the Rock and Roll Hall of Fame in Cleveland. We also did 2 nights at the Kennedy Center’s Millennium Stage.