Changes by Frank and Gwendolyn Coleman 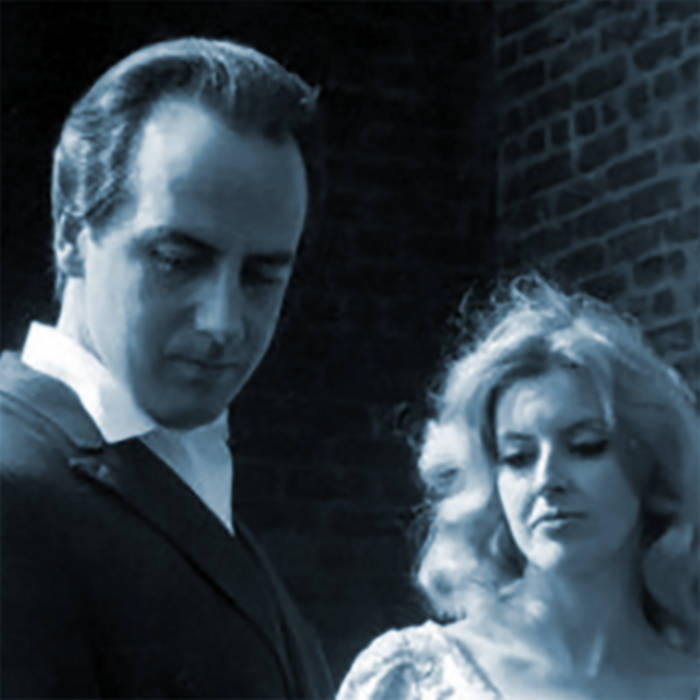 Life, as we know, is not fair sometimes, and death even less so.

Frank Burkett Coleman III died on December. 5th, 1970, at the age of 35, from undiagnosed malignant hypertension that led to kidney failure.

He and his wife, Gwendolyn Coleman had flourishing careers in the theatrical and operatic communities in New York City in the 1960s. They developed an interest in folk music and recorded over 200 songs, separately and together, until Frank’s illness.

Most of this music has been unheard anywhere for nearly 50 years, even by family members. They never performed any of this music publicly. Many of the original tapes are lost or extremely fragile, but a full-length cassette from Gwen’s sister, Ann, surfaced in 2017 and was digitally remastered by their son, Frank Coleman IV, which became Volume 1 of this collection. A second reel-to-reel tape was discovered and salvaged in 2018, from which this second Volume was created.

The family moved to Cooperstown, NY, three months before Frank’s death. Gwen married Fred Ermlich in 1972 and they were founding members of the Glimmerglass Opera Festival, which became a world-class destination. The family homestead continues to welcome friends and guests as Creekside Bed and Breakfast. (creeksideny.com)

Follow Celebrating Phil Ochs on WordPress.com
You may email us at: celebratingphilochs@gmail.com